What You Need to Know About the New SOLAS Regulation 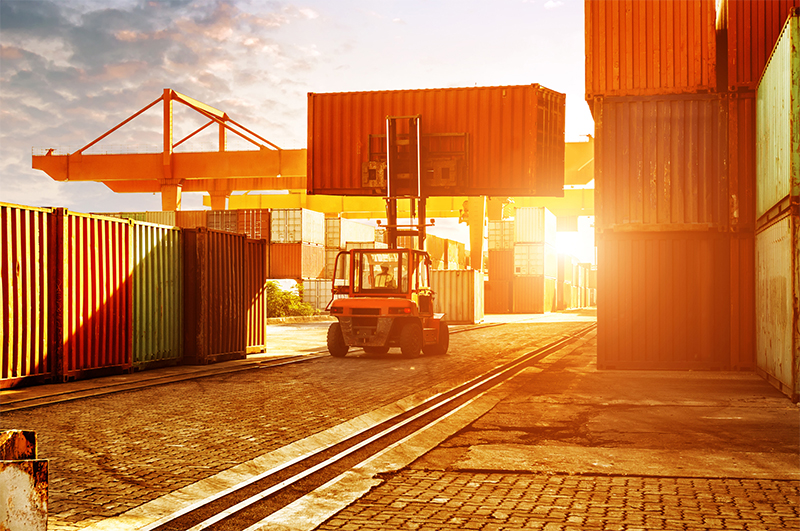 With the new SOLAS Regulation that came into effect in July 2016, there has been a lot of discussion about what the new ruling entails, and what it will mean for the industry. By SEKO Logistics

There has also been a lot of confusion, particularly regarding who is responsible for implementing the changes and enforcing the ruling. To help clear things up, here are the key facts you need to know.

What is the new regulation?
The new regulation states that after 1st July 2016, it will be a violation of SOLAS to load a packed container onto a vessel without aVerified Gross Mass (VGM).

The regulation was introduced as a response to the high number of maritime incidents, where containers of estimated weight have been loaded onto a vessel without due planning, causing instability that lead to loss of cargo and vessels, injuries, and even fatalities.

Who will It affect?
The regulation will be applied globally, affecting all ocean transportation – which is 95% of all international trade (by volume per transaction). As such, the effects of the change will be felt across the industry, and it’s up to everyone to do their bit to minimize the impact.

As the regulation comes into effect, delays are inevitable as the parties adjust. The response to containers without a VGMwill depend on the terminal and the carrier. Trucks may be turned away at the gate to prevent congestion within the terminals, or terminals may prepare space for storage in preparation for this, however either option would still require the stowage plans to be reconfigured before a vessel could be loaded, adding time to the process. In some cases, carriers and terminals are addressing this by installing weighing stations, allowing them to provide this as a service, ensuring compliance and profiting from the change in legislation.

Who is responsible?
According to the SOLAS Requirement, the onus of providing a signed VGM is on the shipper, defined by The Safety of Life at Sea Convention as ‘the legal entity or person named on the bill of lading or sea waybill or equivalent multimodal transport document as shipper, and/or who (or in whose name or on whose behalf) a contract of carriage has been concluded with a shipping company’. Shippers, in particular, therefore are advised to strive for compliance as soon as possible, and check regularly with the carriers and terminals how best to meet the new mandate according to their plans.

For shippers using a forwarder to pack and weigh the container, forward to the port, and make bookings, the forwarder may provide the verified weight – however the shipper will still ultimately have responsibility, as the forwarder is acting on their behalf.

Carriers and Terminals also, however, have a part to play. Both must be disciplined in their refusal to load containers without a VGM, or their ships will not be compliant to flag state and insurance rules. Terminals may indeed face the most difficulties from this new regulation, as they are on the front line of the implementation, but are not officially enforcers of the rule. Carriers and terminals are under no obligation to check shipments, however enforcement agencies may implement measures such as documentation checks and random weighing to ensure compliance is being achieved. 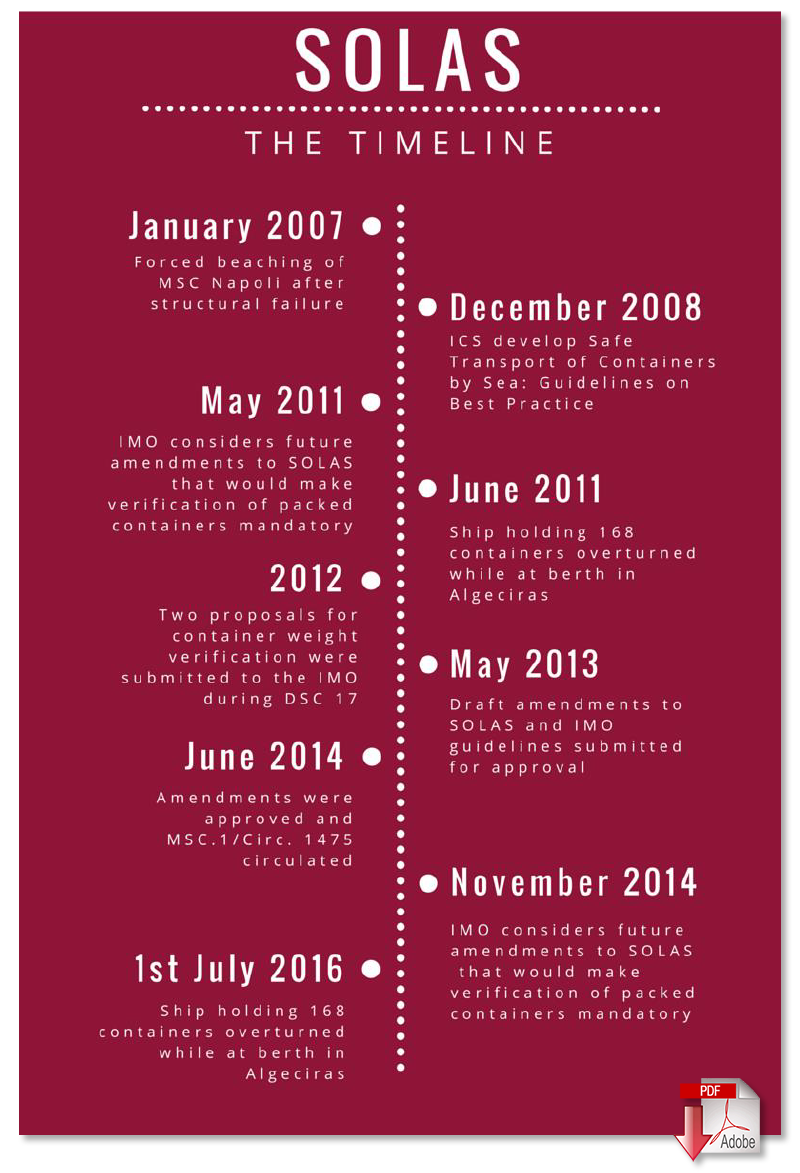 How to be Compliant
Any container being loaded onto a vessel must have a VGM, and it is important that the carrier receives this within plenty of time to safely plan stowage. Deadlines will differ dependent on the carrier, but it is clear that this will require more time than the previous method, so shippers should prepare for deadlines to get tighter, and allow more time for processing.

The VGM can be signed by hand, or electronically, and must contain the signature of a person (not the company) as either a signature or the last name of the responsible party in capital letters, as well as the verified weight. The VGM can be ascertained by either weighing the container and its contents as a whole (Method 1), or weighing all the cargo (including packaging and dunnage) before packing, and adding this to the tare weight of the container (Method 2).

The International Maritime Organization (IMO) has agreed that a ‘practical and pragmatic’ approach should be taken to the implementation of the new regulation, and has granted a grace period of three months to allow for:

However, in order to minimize delays and backlogs it is advised that all parties strive to meet compliance as soon as possible.